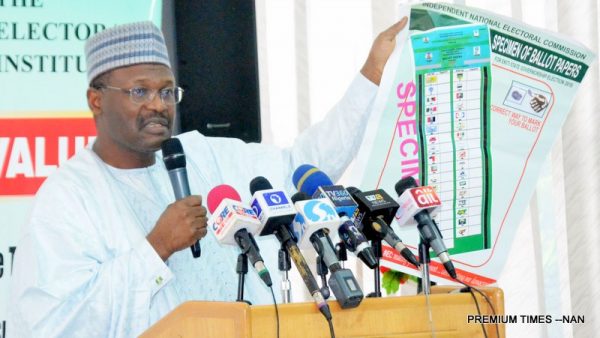 According to the record of the INEC, apart from Asiwaju Bola Ahmed Tinubu, 70, who is running for the Presidency under the ruling All Progressives Congress (APC) with his running mate, Kashim Shettima, 55, there is also Atiku Abubakar, 75, running on the platform of the Peoples Democratic Party (PDP) with Ifeanyi Okowa, 63, as his running mate.

Also on the INEC list is Peter Obi, 61, running under the Labour Party (LP) and his running mate, Datti Ahmed, 53, as well as Dr. Rabiu Musa Kwankwaso, 66, for the New Nigeria Peoples Part (NNPP) with Isaac Idahosa, 57, as his running mate.

INEC also released the names, ages and qualifications of those vying for the Senate and House of Representatives across the country.

We May Be Forced To Stop Edo, Ondo Governorship Polls If…- INEC