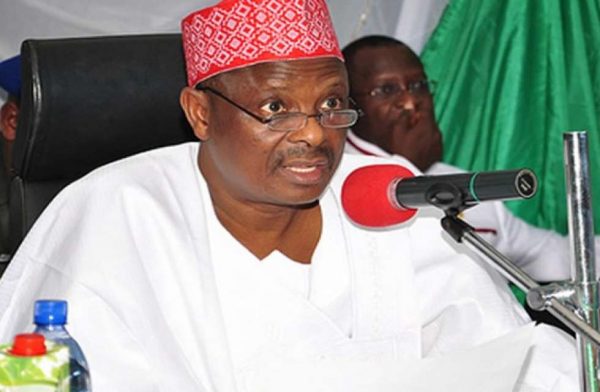 The presidential candidate of the New Nigeria Peoples Party (NNPP), Rabiu Musa Kwankwaso, has cautioned candidates of other political parties to avoid politics of ethnicity and religion while seeking support of Nigerians in the forthcoming election.

Kwankwaso, who is former Governor of Kano State, advised Nigerians to understand the realities on the ground and vote for those who can bring real change.

The NNPP flag bearer, who was received by his Edo State counterpart, Governor, Godwin Obaseki of the Peoples Democratic Party (PDP said: “I must warn Nigerians against politics of ethnicity and religion while seeking the support of the electorate ahead of the 2023 presidential election.

“Some people don’t even understand the realities on the ground today. Every Nigerian is looking for a way out. Nobody is waiting for a neighbour or any leader to say this is the way.

“Any party or candidate that comes out with ethnicity or religion, that party or candidate at the national level has failed in the election even before it starts. For those of us who have been in the game for a long time, just prove yourself over the years, and remove every fear.

“There are people who are living in the air and don’t know the level of poverty, anger and hunger in the country.

“What Nigerians want is who can save this country in terms of insecurity, economy and dilapidated infrastructure that we see. Nigerians are not waiting for any person but will take decisions on their own.”

A senatorial candidate in the state, Okoduwa Akhigbe, said that the NNPP is the party of people that can rescue the nation from the present socio-economic quagmire.

He appealed to the people to come out in large numbers on election day to vote for Kwankwaso and all other NNPP candidates.