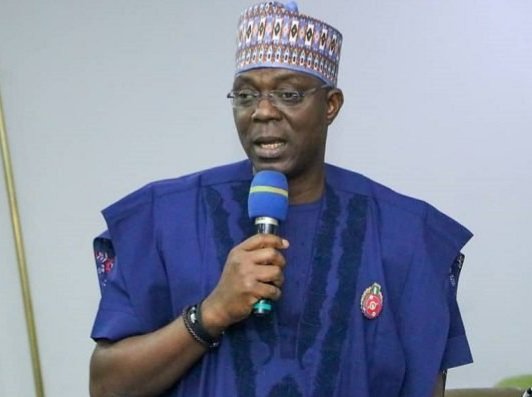 State assembly members from northern states of Nigeria have rejected the call to zone the 2023 presidency to the south, just as they support the presidential aspiration of Kogi State governor, Yahaya Bello.

The lawmakers, who met under the aegis of Nigeria Northern States Legislature Forum in Abuja today, July 15, asked Governor Bello who has already expressed interest in the race to consult more widely.

The meeting convened by the Speaker of the Kogi state House of Assembly, Matthew Kolawole, was to mobilize support for the governor’s ambition.

In the communiqué issued at the end of the meeting, which was read by Kolawole, the lawmakers argued that the south has had a total of 14 years in power as against the north’s 10 at the end of President Muhammadu Buhari’s administration.

They agreed that members should go back to their constituencies to consult with relevant stakeholders on the Kogi governor’s ambition, saying that he was competent to become president of the country.

The meeting also resolved to set up a national working committee to articulate and advance Governor Bello’s presidential aspiration.