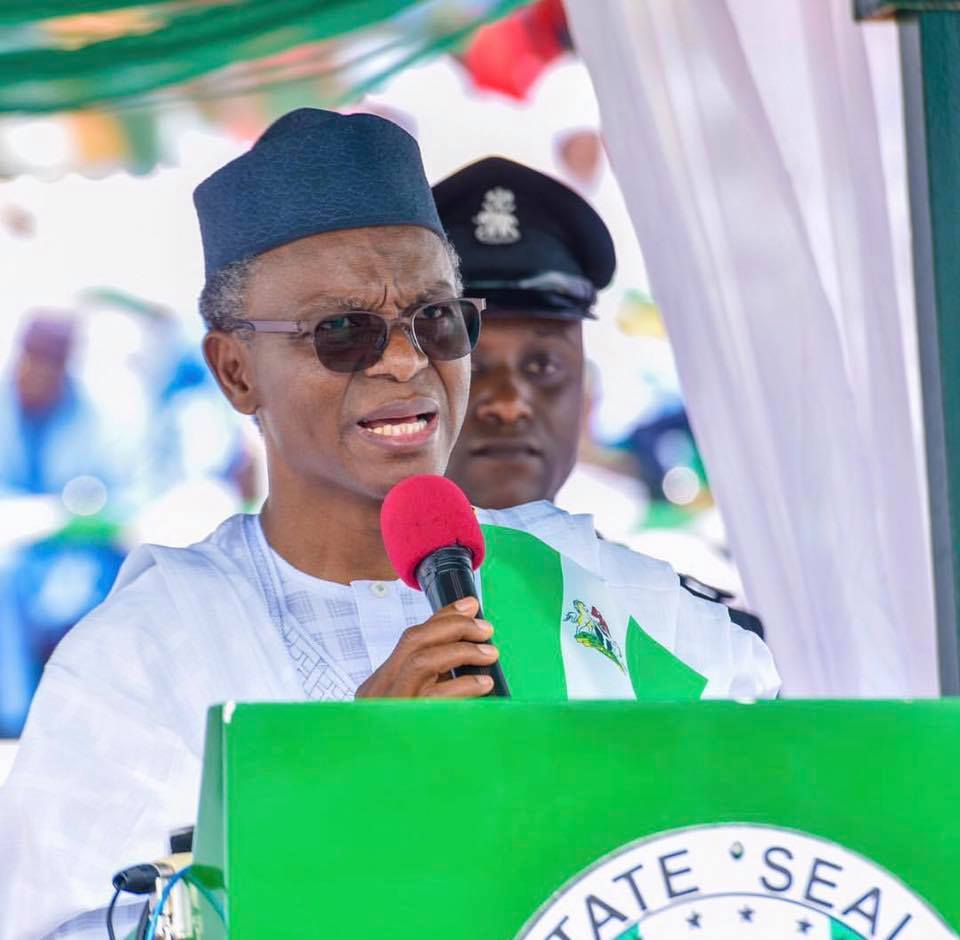 Kaduna State Governor, Nasiru Ahmed el-Rufai has made it clear that the issue of automatic ticket is never the policy of the ruling All Progressives Congress (APC).

He therefore condemned what he called, ‘the rumour that some people have been granted automatic tickets in the party.

“We thought that this rumour of automatic ticket which has no place in our constitution and any enlighten democracy have been resolved .but up to the time I left Kaduna this morning and came to see the president, we did not receive the list of those that will contest the legislative elections.”

The governor, who was answering questions from news men in Abuja today, Friday, raised eyebrow over what he described as “exclusions.”

According to him, exclusions are one of the many reasons elections are lost at the tribunal level. “We are being careful. In Kaduna state we do not practice imposition; forcing people to step down for anyone. We believe in elections and we like people to subject themselves to full democratic process.”

The governor expressed happiness that even President Muhammadu Buhari had kicked against automatic ticket and imposition, adding that as a product of elections, the President had never encouraged non election.

“He has never supported imposition and he has never asked anyone to grant anybody automatic tickets. The position was restated yesterday to the progressive governors’ forum and he told me this and said he will take necessary steps to communicate this very clearly to the party leadership.