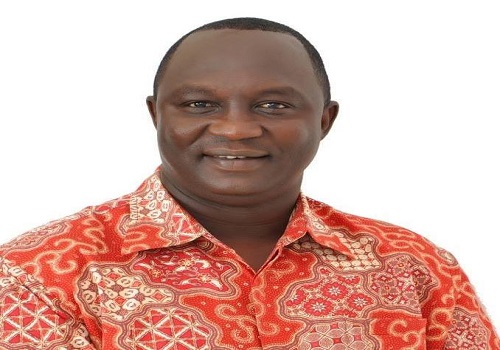 The National Treasurer of the Nigeria Labour Congress (NLC), Dr. Ayuba Wabba has emerged as the new President of the Congress. Wabba was also until now the national chairman of the Joint Health Sector Unions (JAHESU).

In a keenly contested election today at the re-scheduled election of the Congress, Wabba polled 1,695 out of 3,115 votes cast to defeat his closest rival Joe Ajero who polled 1,400.

Joe Ajero is of the National Union of Electricity Employees.