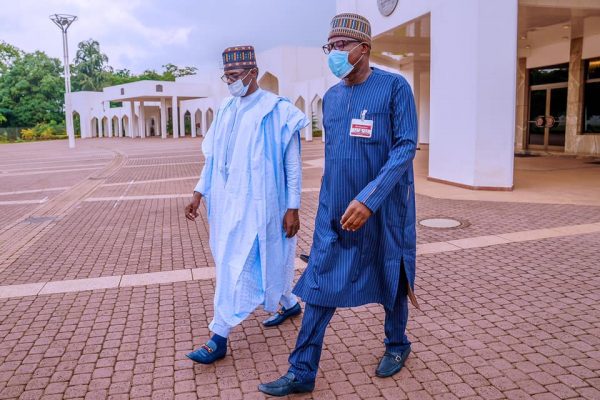 The ruling Peoples Democratic Party (PDP) in Bauchi State has expressed shock over the defection of the immediate past Speaker of the House of Representatives, Yakubu Dogara, to the All Progressives Congress (APC).

The Bauchi State PDP Public Relations Officer (PRO), Alhaji Yayanuwa Zainabari, said today, July 24 that Dogara’s exit from the party surprised them because the party has done a lot for the former Speaker.

He recalled that after his defection to PDP in 2019, the party gave him an automatic ticket to contest for the Bogoro/Tafawa Balewa/Dass federal constituency seat in the last general election.

According to Zainabari, in doing this, the party denied other politicians aspiring for the seat from his constituency the opportunity to contest the election.

The PRO said that the ruling party in Bauchi State voted for Dogara in three different times to represent his constituency in the National Assembly.

Nigerians Will Not Welcome PDP, The University Of Lies In 2023