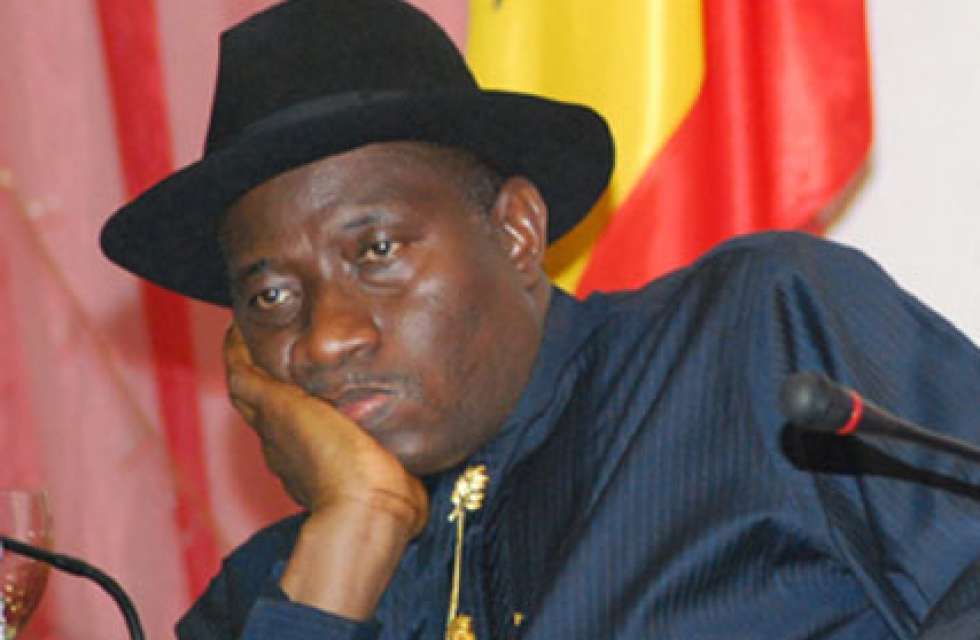 “If you take certain decisions, you should know that people close to you will even abandon you at some point. I tell people that more of my so-called friends will disappear.”

These are the exact words of the outgoing Nigerian President Goodluck Jonathan at a farewell church service in Abuja today, stressing that some of his friends deserted him shortly after he conceded defeat to his rival, General Muhammadu Buhari of All Progressives Congress (APC) in the March 28 election.

According to him: “some hard decisions have their own costs. No doubt about that. It is a very costly decision but I must be very ready to pay for it.”

It is on record that ever since conceding electoral defeat to Buhari, many Peoples Democratic Party (PDP’s) faithful and his erstwhile loyalists have either crossed over to Buhari’s APC camp or made harsh statements against his party or its leaders.

President Jonathan said that he is not surprised by the desertions or statements by his former loyalists, adding that former South African president, Frederik de Klerk faced a similar situation when he decided to abolish minority rule in that country.

Jonathan said that de Klerk’s marriage to his wife, Marike, broke down after he took that decision.

“But that is the only decision that made South Africa to still be a global player. If by this time w still have minority rule in South Africa, nobody would have been talking about South Africa in the present generation,” he said.

He said that ministers who served under him should brace themselves for “persecution” following his loss and his decision to concede defeat. [myad]