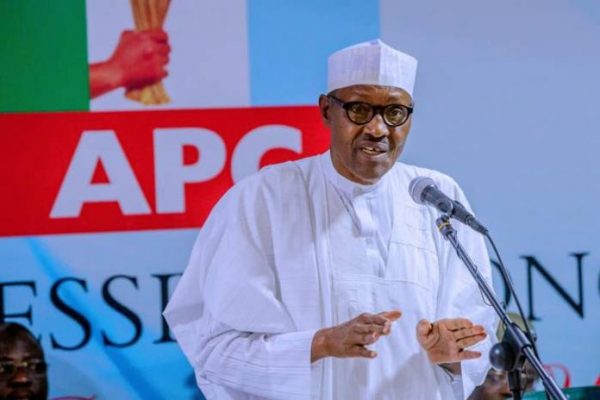 This was disclosed in a tweet by Bashir Ahmad, the President’s media aide today, June 25.

He said: “Following the recommendation of President Muhammadu Buhari, the National Working Committee (NWC) of the All Progressives Congress (APC) has been dissolved.”

Ahmad tweeted that the decision had just been taken at the ongoing Party’s NEC Meeting.

APC Lost Many States In Last General Elections, But Did Not Complain – Buhari