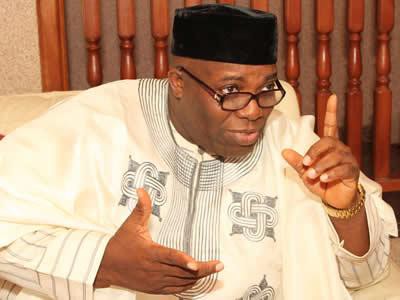 Senior Special Assistant to the President on Public Affairs, Dr. Doyin Okupe has launched the #BringBackJonathanIn2015 campaign, aimed at sensitizing the electorates to return President Goodluck Jonathan to Aso Rock in 2015.

However, the original tweets by Okupe, has had less than forty retweets in five hours. [myad]