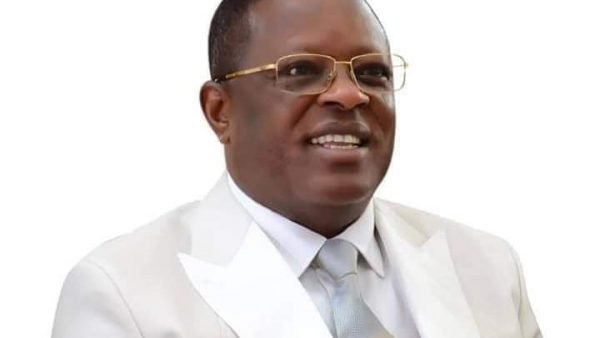 The Governor of Ebonyi State, David Umahi, a top member of the All Progressives Congress (APC) has joined the G-5 that is made up of governors under the Peoples Democratic Party (PDP).

Governor Umahi, who visited the Rivers State Governor, Nyesom Wike today, November 22 at his residence in Port Harcourt after commissioning a road project on the invitation of Governor Wike, acknowledged that the fight by members of G-5 is a just one.

“Your fight is not personal, you are fighting to put this country together … I want to assure you that I have your back, I have your front, I’m with you, we are united in this.

“You know those governors you removed or wanted to remove before you soft-pedalled. We had formed G-4, that is governor Wike, myself, Cross-River and Zamfara. There is another G-4 and G-5 is hereby expanded to G-6. I am now a member of G-6.”

Governor Umahi said that many other Governors are interested in the integrity group of the aggrieved PDP governors, even as he used the opportunity f his visit to Governor Wike to solicit support for Bola Tinubu in the forthcoming election.