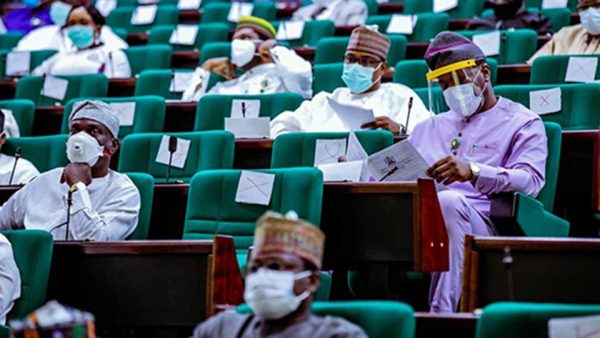 The Minority Leader of the House of Representatives, Ndudi Elumelu, has accused the ruling All Progressives Congress (APC) of encouraging illegality by accepting into its fold, members of the Peoples Democratic Party (PDP) in the House who defected.

The latest members of the lower legislative chamber to defect to the APC are Aliyu Yako (Kano) and Danjuma Shiddi (Taraba). Yako and Shiddi switched to the APC from the Peoples Democratic Party (PDP) and All Progressives Grand Alliance (APGA) respectively.

Reacting to the defection, protested the decision of the lawmakers to join the APC, including the ones who did so last week.