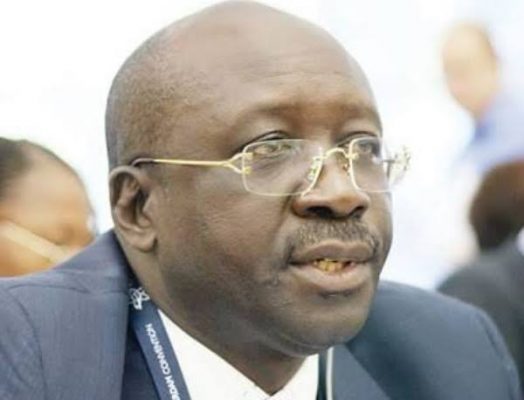 A former Senate President and minister, Dr. Iyorchia Ayu, has emerged as North’s consensus candidate for the post of national chairman of the opposition Peoples Democratic Party (PDP).
Dr. Ayu, a Christian from Benue State, North Central Nigeria, will be ratified as national chairman at the national convention of the PDP scheduled for October 30 and 31.
PDP leaders from the 19 states that make up Northern Nigeria, had converged on the Bauchi Governor’s Lodge, Asokoro and ratified the adoption of Dr. Ayu as the northern region’s consensus candidate.
This was after he was presented to the entire North by the leaders of the party from the North Central zone, following his unanimous adoption on Tuesday at the Benue Governor’s Lodge, Asokoro, as the north central zone’s candidate.
Dr. Ayu assured stakeholders that he would run a purposeful party.
He called on the party leaders to join him to reposition the PDP with a view to ensuring that it bounces back stronger and take over the Presidential Villa in 2023.
He said that under his leadership, no one could use money to buy his conscience and no single man would own PDP.
“PDP belongs to all, not one man.”
The PDP had last month, zoned the position of national chairman to the North and furthered micro-zoned it to the North Central.