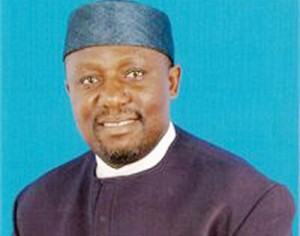 A statement issued last night in Abuja, the Nigerian federal capital, by the Secretary to the Government of Imo State, Professor A.G. Anwukah, said the dethronement was with immediate effect. The statement was silent on the sins of the two traditional rulers.

The statement said: “In accordance with Sections 11 and 14 of the Imo State Traditional Rulers Autonomous Communities Law No 6 of 2006, His Excellency, the Governor of Imo State, Owelle Rochas Okorocha, has approved the withdrawal of certificates of recognition and Staff of Office of Eze Cletus Ikechukwu Ilomuanya, the traditional ruler of Obinugwu Autonomous community in Orlu Local Government Area and Eze Cosmos Onyeneke, the traditional ruler of Lagwa Autonomous community in Aboh Mbaise Local Government Area of Imo State with immediate effect.

See also:  Why I Will Stand By, Vote For Tinubu– Asari Dokubo

Sources hinted that the sack of the two prominent Kings in Imo state might not be unconnected with the controversial publicized rejection of car gift which the governor offered to the traditional rulers about two weeks ago. [myad]