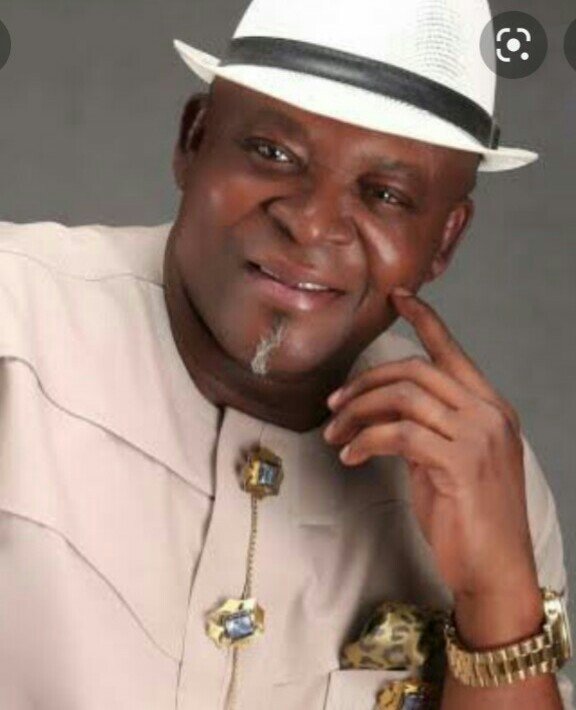 Former deputy speaker of the Abia State House of Assembly, Cosmas Ndukwe has owned up to a suit challenging the presidential candidacy of Atiku Abubakar In the Peoples Democratic Party (PDP).
Ndukwe, who was also a presidential aspirant in the party in the build up to the primary, confirmed that it was not Governor Nyeson Wike of Rivers State that dragged Atiku to court as was widely publicized.
“That suit they are saying Wike went to court is my suit. Wike did not go to any court. It’s I that went to court because PDP violated its constitution. The matter is now at the Supreme Court. The court processes were served on the necessary parties on Thursday. That’s why they thought it was Wike.”
He said that he thought PDP had learnt its lessons on the consequences of impunity but regretted that the party still violated its constitution because of vested interest of some people.
Ndukwe, who is also a former general manager, Abia State Environmental Protection Agency, (ASEPA), said that the party should not be allowed to get away with the gross violation of its constitution.
According to him, in an interview with Vanguard newspaper, nobody compelled PDP to factor in zoning in its constitution, insisting that the party must be made to obey its constitution not minding who it favoured.
“We decided to move to the Supreme Court. The apex court will hear the matter and decide within 45 days.
“I am very optimistic that the Supreme Court will give its judgment based on equity and justice. It is a constitutional matter and nobody will violate the constitution and be allowed to go free.
“How can PDP not obey the constitution it made for itself? Now they are claiming they are operating the Nigerian constitution that allows for freedom of association. But the question is: was the party forced to make its constitution that recognised zoning?
“You know there is Nigerian Constitution that allows for freedom of association and you decided to make your constitution which of course is binding on you.
“PDP agreed on zoning even when other parties were not interested in it, and the party has always respected it. You said zoning is for fairness and equity, so, why is it at this point that PDP wants to throw away zoning?
“The party used the same zoning in selecting its hierarchy but when it came to presidential candidates it jettisoned zoning.
“Now, every serious position in PDP is occupied by northerners. The North has the presidential candidate, National Chairman, and Chairman of the Board of Trustees. Where is South in all these? The South, especially South East, is totally out of the game.
“Atiku is even thinking of picking his Campaign Director General from the West. So, where is South-East in PDP which the zone invested so much to form and incubated?”
It would be recalled that the famous suit marked FHC/ABJ/CS/782/2022, listed Governor Wike and Newgent Ekamon, a chieftain of the PDP, as plaintiffs while the originating summons, had PDP as the first defendants and the Independent National Electoral Commission, (INEC), as the second. Tambuwal and Atiku were listed as the third and fourth defendants, respectively.
Ekamon want the court to determine eight points, including whether the transfer of Tambuwal’s votes to Atiku in the primary was illegal and void.
Source: Sunday Vanguard.