Home NEWS POLITICS I Will Eradicate Poverty In The North, Peter Obi Vows 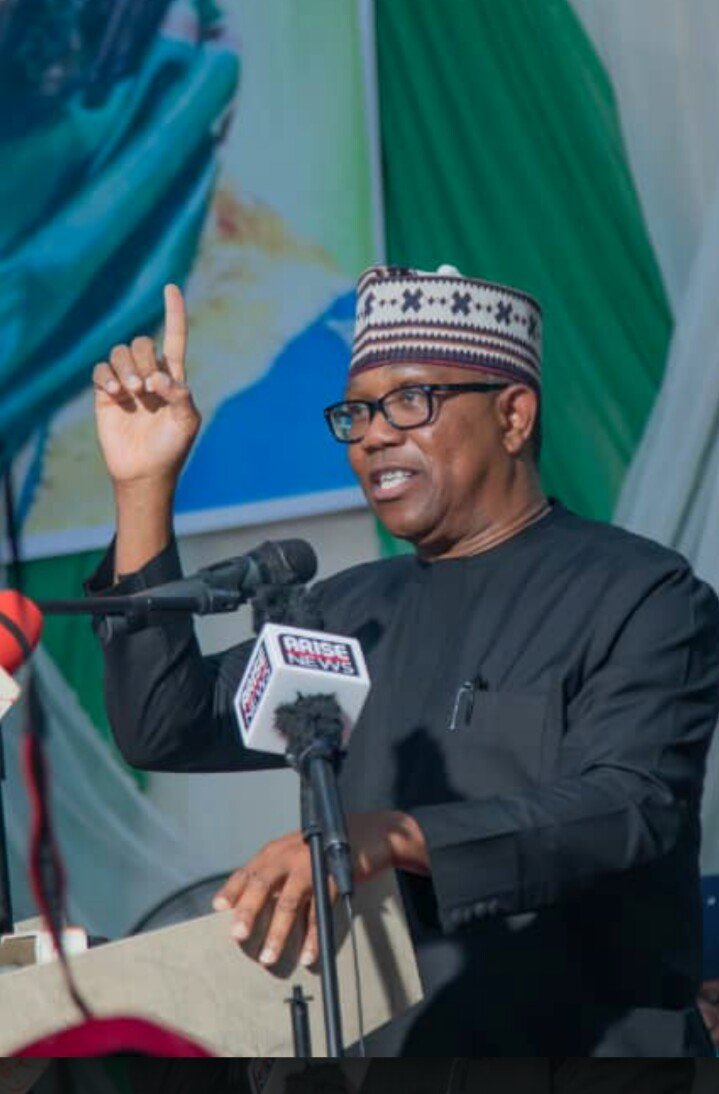 The presidential candidate of the Labour Party (LP), Peter Obi, has made it clear that he will eradicate poverty in the Northern Nigeria if he is voted into power next year.
Peter Obi, who is the former Anambra Governor, spoke yesterday, October 17, at an interactive session with the Arewa leaders in Kaduna State.
The LP presidential candidate said that apart from kicking poverty out of the North, he would also make sure that the North benefits a lot from his administration.
Obi observed that the highest number of out-of-school children are from the North and that education would be his priority.
The presidential hopeful said that the fight against insecurity would be the first thing he will do when he assumes office in 2023.