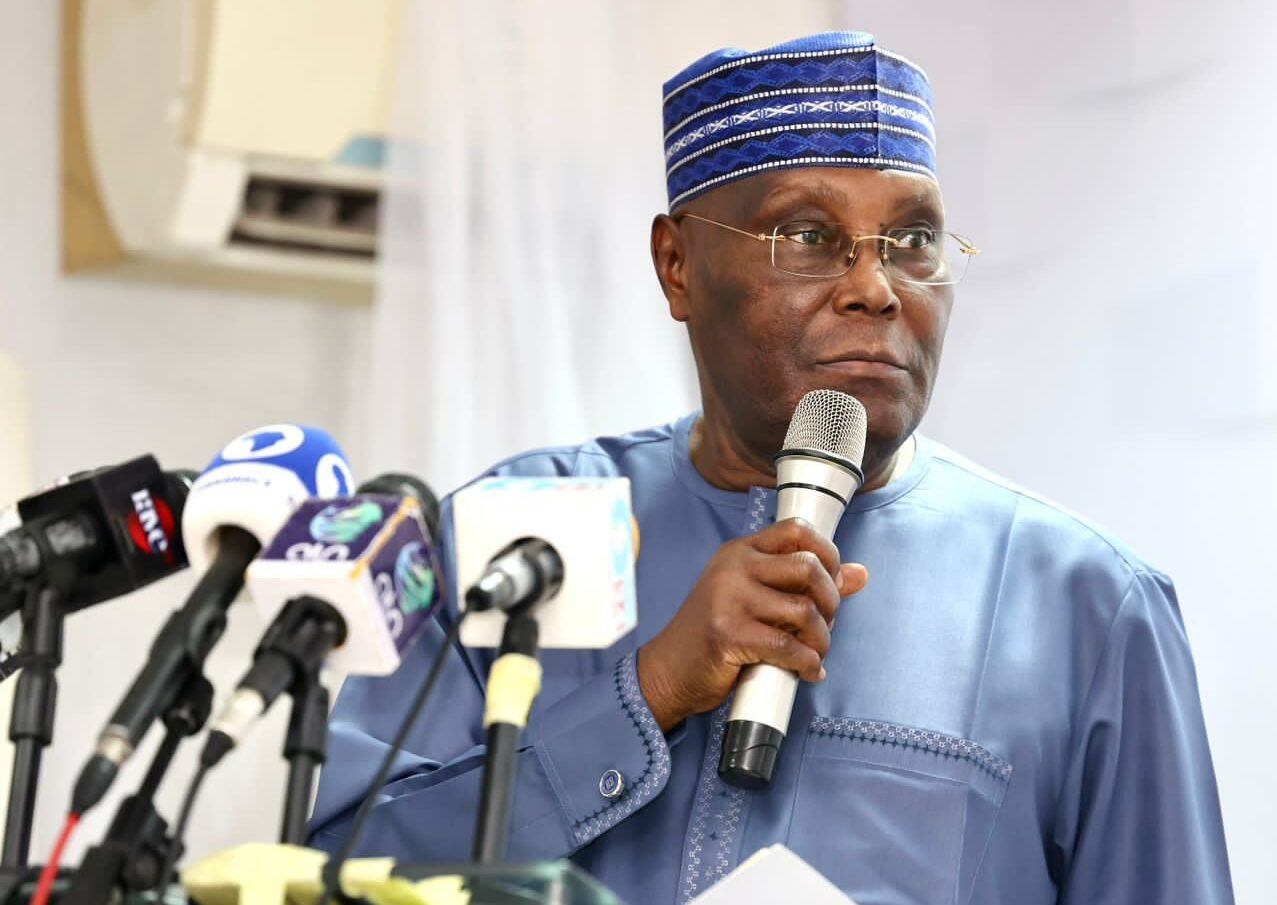 Presidential candidate of the Peoples Democratic Party (PDP), Atiku Abubakar has promised to recruit more Nigerians into the security system of Nigeria as one of the first measures he will take to eliminate Boko Horom insurgents, terrorists, bandits and other criminals if he is elected in the next year’s election.

“The first approach will be to expand the numbers of security personnel, train and equip them to restore law and order.

“In the medium range, we intend to involve state governments that are willing and can afford to have state police to do so.

“This will require constitutional reviews and we must also secure safeguards that will ensure that those state police institutions are not abused.”

The PDP Presidential candidate, at an interactive session with leaders of corporate Nigeria, said: “there are facts about the current state of our economy that should dictate to us whether we should continue with the present reality or move far away from it.

“The first is the National Bureau of Statistics data which continuously shows that we are declining in critical sectors of the productive areas of the economy.

“The second is the report that 133 million Nigerians are multi-dimensionally poor which means that more than 60 percent of our people are not just poor, but equally lack access to education and good healthcare.”

Atiku said that his engagement with the private sector is to forge partnership with corporate leaders and seek their intervention in reversing the trend.

Responding to the issue of security around oil and gas installations, Atiku referred the question to his running mate, Okowa, who he acknowledges has done very well in security installations in his state and making Delta State, the highest oil producing state in the country.

The PDP Vice Presidential candidate noted that it is important to carry the communities along in any security apparatus that is being considered.

“On the issue of security around oil installations, it is important that we understand what the issues are and those issues have to be situated properly.

“The engagement with the local communities is very important and while doing that, we don’t leave those communities behind in terms of infrastructure and development, which creates hope and partnership with them,” Okowa said.

On the fiscal and monetary regulation, Atiku promises a convergence of the foreign exchange market, ensure price stability and promote trade deals that will inject more foreign exchange to the economy, as well as ensuring the independence of the Central Bank of Nigeria.

On power, he noted that his administration will pursue short, medium and long term projections in the power sector.