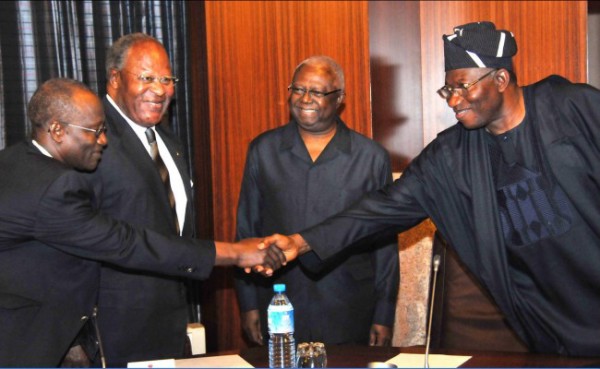 See also:  With All Wike’s Bravadoes, He Will Still Work For Atiku: Dino Melaye Swears