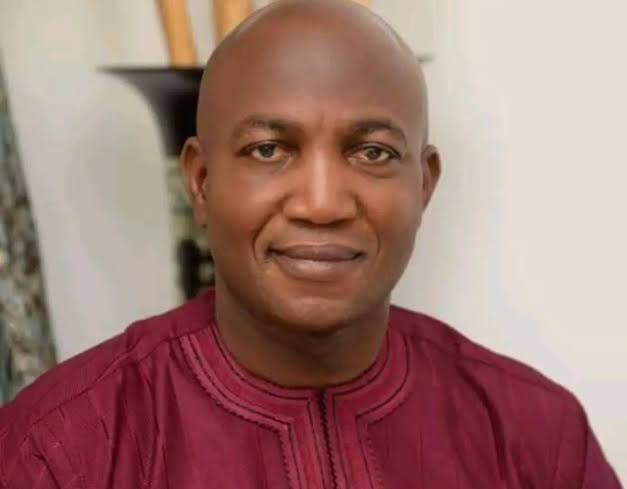 Candidate of the All Progressives Congress (APC) in the November 16, 2019 governorship election, David Lyon, has said that he is now preoccupied with exploring legal meassures to reclaim the Governorship position of Bayelsa State which the Supreme Court took away from him and gave to the candidate of the Peoples Democratic Party (PDp).
In a statement today, February 18 condemning some mischief-makers who have seized on the opportunity of his silence to perpetrate all kinds of violence and civil unrest in the State David said that the mischief-makers are using the situation to express their grievances, causing avoidable circumstances in the state.
Lyon was declared the winner of the election but was sacked by the Supreme Court, few hours to his inauguration in February, following the disqualification of the deputy governorship candidate, Biobarakuma Degi-Eremieoyo, who submitted forged certificates to the Independent National Electoral Commission (INEC).
Lyon said:“as a law-abiding citizen of Nigeria, I would never support or direct anyone to be engaged in acts inimical to the progress and wellbeing of the same people I seek to govern.
“Some mischief-makers have seized on the opportunity of my silence to perpetrate all kinds of evil intentions and actions in the guise of expressing their grievances and have created unnecessary and avoidable circumstances in the political history of our state and country.”
Mr Lyon said that his thoughts and actions have never wavered from the fact that the court is the last hope of the common man.
He disclosed that since the development, he has rather been preoccupied with exploring all legal processes in addressing the incident.
He called on all political leaders irrespective of party affiliations to call their teaming supporters to be calm and law-abiding and never take laws into their hands.
Mr Lyon expressed his faith and confidence in the judicial process and the Supreme Court, in particular, noting that “at the end of the day, justice will be done to himself and the good people of Bayelsa State.”