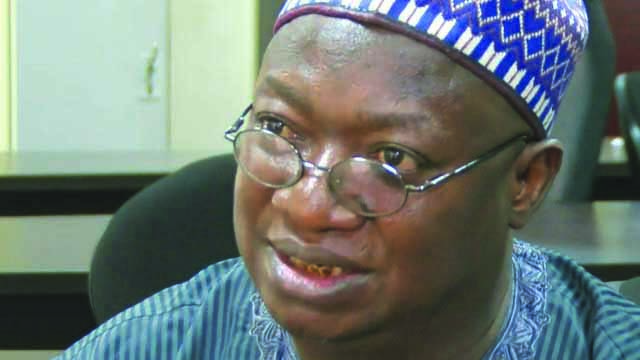 The Independent National Electoral Commission (INEC) has said that it would not monitor Wednesday’s gubernatorial primary elections scheduled by the Ali Modu Sheriff-led faction of the PDP.

“INEC is yet to take a decision on that even though I learnt Alhaji Modu Sheriff has written the Commission to say that he intends to hold one (primary)”, Deputy Director of Public Affairs at INEC, Nick Dazang said.

He said that Section 85 of the Electoral Act provides that any party that wishes to hold a convention or primaries shall serve the Commission a 21-day notice.

Dazang recalled that “the Timetable and Schedule of Activities for the Edo Governorship provides that primaries are to take place between 2nd June and 4th July”.

By this design, the Sheriff’s faction has fallen short of the requirement for a 21-day notice to INEC. Sheriff had also claimed that INEC never monitored the primary election conducted by the Ahmed Makarfi-led Caretaker committee which produced Pastor Osagie Ize-Iyamu as its candidate for the September polls. Dazang disputed the claim but stated that INEC was awaiting the judgment of the appellate court which is fixed for July 4 to enable it know which of the factions to recognize.

“Even though INEC monitored the recent PDP primaries, it is awaiting the judgment of the Appeal Court scheduled for 4th July. The judgment will determine which faction the Commission will recognize.” [myad]