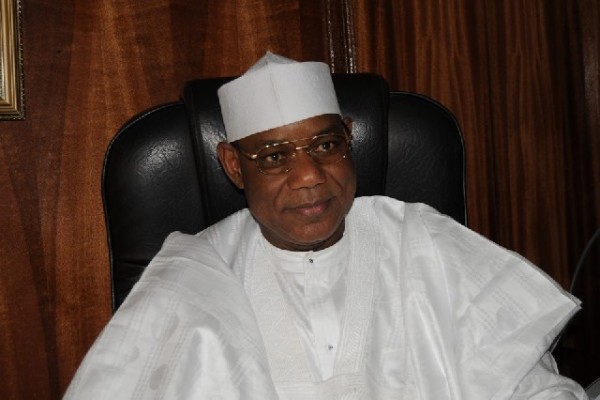 Special Adviser to the President on Political Affairs, Professor Rufai Ahmed Alkali has made it clear that Peoples Democratic Party (PDP) and President Goodluck Jonathan are fully ready for the February elections, debunking the allegations that the Presidency and PDP are scheming to postpone the elections.

In a statement today, Professor Alkali said that from the campaign tours and the unprecedented outpour of goodwill across the country, “we are confident of a wider margin of victory than ever before. We are ready and fully prepared for this election.

“Nigerians have seen President Goodluck Ebele Jonathan crisscross the length and breadth of the country in the last one month to rousing receptions. This certainly is not the sign of someone who is frightened about elections or unprepared for same.”

He accused the opposition All Progressives Congress (APC) of doing everything possible to frustrate the conduct of a free and fair election, alleging that APC has been breaching the Abuja Peace Accord.
“The attempt to denigrate the Presidency of Nigeria and drag it down the cesspit of vile propaganda and rumour mongering is unfortunate and signpost’s the APC’s disregard for our revered institutions.” [myad]