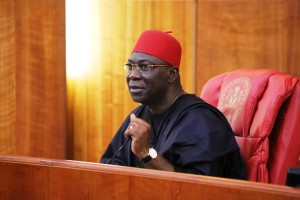 See also:  Osun Lawmakers Head To Loggerhead With New Gov, Adeleke Over Re-Naming Of State, Others