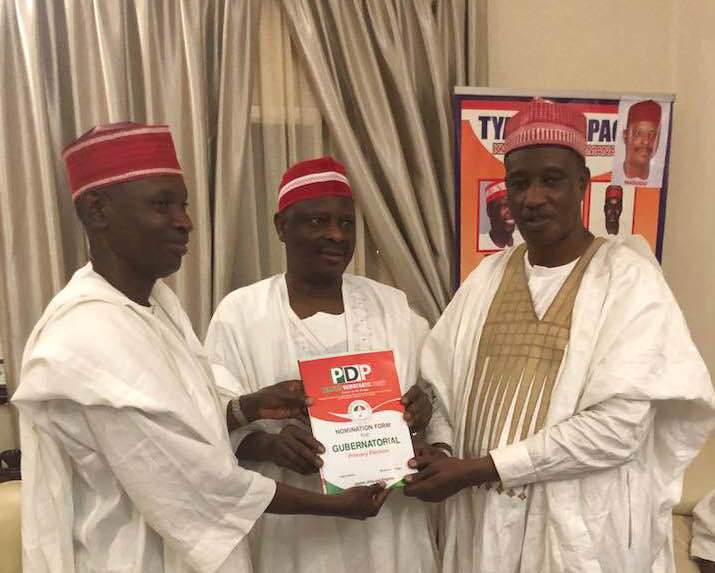 The primary election was held at the Lugard Avenue, personal residence of Kwankwaso,

Speaking to news men today, Tuesday in Kano, the State Chairman of the party, Senator Mas’ud Doguwa, described the election that was conducted by committee headed by Ezeogu Emeka-Onuaha as null and void.

“With this attitude of impunity of enforcing candidates on members of the party, the national leadership of the party is doing nothing but paving way for the All progressives Congress (APC) to win elections in Kano State.”

He said that a court had ordered a substantial order that the party’s caretakers were operating illegally, yet they went ahead and conducted the governorship primaries, saying members of the party would not accept such illegality

The news conference which was attended by aspirants for state House of Assembly and National Assembly, described the poll as ‘Kangaroo elections’ and unacceptable.

The chairman advised the National leadership of the party to ensure justice and fairness for the survival of the party in the state.