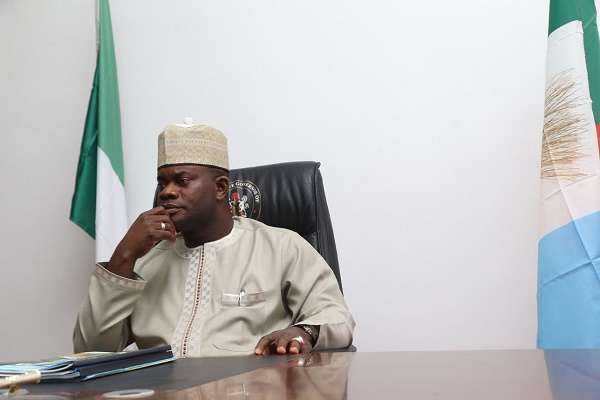 The number of politicians eying the governorship seat of Kogi State, possibly to displace the incumbent, Alhaji Yahaya Bello, in the November 2nd election, as scheduled by the Independent National Electoral Commission (INEC) has now risen to nearly 30, with four in the All Progressives Congress (APC) fold.

One of them, according to report coming from the state, is the current member of the House of Representatives, James Abiodun Faleke, representing Ikeja Federal Constituency in Lagos, two sons of the late former governor of the state, Abubakar Audu and a top shot of the Nigerian Consumer Protection Council, Babatunde Irukera, all on the platform of the APC.

Faleke, who also sought to be declared the candidate of the APC after the death of Audu in 2015 few hours after the election, is still enjoying the support of Senator Bola Tinubu, a leader of the party. Faleke was the running mate to Audu before Audu died few hours before he would have been declared the winner of the poll.