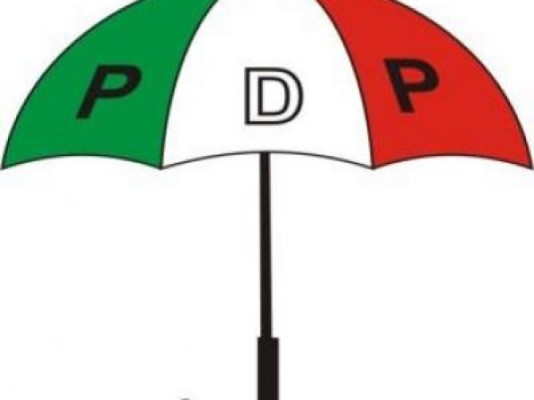 The North-East zonal treasurer of the Peoples Democratic Party (PDP), Galadima Abba has resigned from his position as well as from the party over what he described as violation of the party’s principles and ideologies.

In his letter of resignation today, July 12, addressed to the Ward Chairman, Itas Gadau Local Government Area of Bauchi State, Galadima Abba complained first, about the unfair treatment of the Rivers State Governor, Nyeson Wike after the party’s primary that produced Atiku Abubakar as the Presidential candidate.

He also complained about how Governor Wike was treated by the party leaders during and after the presidential primary election.

According to him, the emergence of Delta State Governor, Ifeanyi Okowa as the vice-presidential candidate of the party for the 2023 election is not according to the principles and ideologies of the party.

He added that recent activities show that PDP is not ready to reclaim power in 2023.

The letter reads in part: “I write to tender my resignation as zonal treasurer (North-east) and a member of People’s Democratic Party, (PDP) My resignation was as a result of wide consultations with my teaming supporters, political associates and in response to the unfair and unjust treatment extended to His Excellency, Barr Nyesom Ezenwo Wike CON, the Executive Governor of Rivers State during and after the presidential primary convention.

“As a critical stakeholder, unjust and unfair treatment of founding members posed a great threat to the collective political interest of our leaders and us, thereby necessitating my resignation in protest of the ways things are unfolding in the party.”