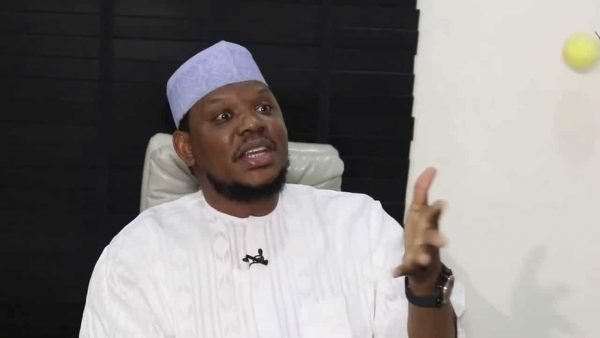 “At certain point in one’s life, once you refuse to retire when the ovation was loud, you’ll find  yourself neck deep into confusion that’ll ultimately retire you into oblivion.”

This was the view of a former presidential aspirant of the All Progressives Congress (APC), Adamu Garba while reacting to the endorsement of the presidential candidate of the Labour Party (LP), Peter Obi by former President Olusegun Obasanjo.

In a micro-blogging platform, Twitter, Garba said that the former president’s endorsement of the LP flagbearer has the same effect as the decision of the former Secretary to the Government of the Federation, Babachir Lawal.

“A case of Babachir endorsing Peter Obi is same with Obasanjo. I wish them both a happy retirement.

“Envy is an immense disease. I respect & continue to respect General Olusegun Obasanjo. However, I advise him to outgrow his envy of Tinubu at this stage of his life.

“Obasanjo is desperately envious of the rise and shine of Bola Ahmed Tinubu, his lost in this one is sure to come.”