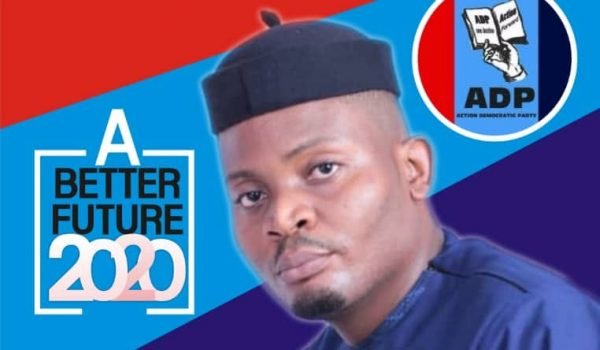 The Action Democratic Party (ADP) Governorship Candidate, Iboi Lucky Emmanuel, has gone to court to prove that Godwin Obaseki was not qualified to contest the Governor of Edo State which he eventually won.

The ADP candidate submitted his petition yesterday, October 5, at the Election Petitions Tribunal in Benin City, Edo State, citing a number of grounds upon which Obaseki should be disqualified.

The ADP candidate argued that Obaseki was not qualified to contest the governorship election held in September 20th and the votes credited to him were null and void and of no effect and value.