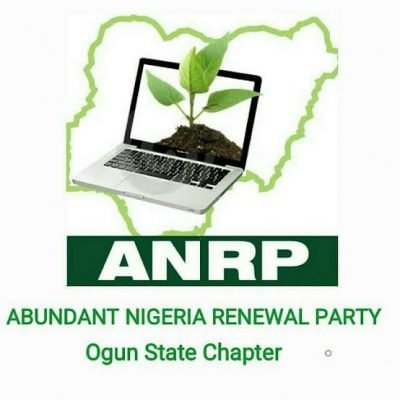 One of the Di-Registered political parties, Abundant Nigeria Renewal Party (ANRP) has dragged the Independent National Electoral Commission (INEC) to court, claiming N2 billion in damages for being delisted as a duly-registered political party, and bringing its hard-earned name and brand value to disrepute.
In the suit filed at the Federal High Court Abuja today, March 24, the party said that its grounds of action are:
1. That section 225A of the constitution which gave INEC power to deregister, not providing a procedure for a party sought to be registered to make representation to INEC before the decision is made, is invalid being in conflict with S.36 (1) and (2) of the constitution whoch provides for fair hearing in the determination of rights and obligations of any person as an inalienable right.
2. The powers granted under section 225A have not arisen given that the section envisages that all events of deregistration must have occurred before the power is exercised. In this case, INEC itself admitted.
3. There are already extant orders of and proceedings of the court preventing INEC from exercising the power which it went ahead to do. For instance, order of perpetual injunction confirmed by the Court of Appeal in  Jezie Ekejiuba V Inec & Anor , as well as  Advance Congress of Democrats & 32 Ors v AG Fed & INEC.
4. The powers granted under S225A ought not to operate retroactively in imposing the penalty of deregistration  on parties existing before its enactment when deregistration was not a term of registration at the time and winning elections  is not part of the exhaustive constitutional provisions on the objectives of a political party.
The national spokesman of the part, Sesugh Akume said in a statement today, March 24, said that the case is yet to be assigned to a particular court as well a date for the legal fireworks to commence, after which the defendant, INEC, will be served the court processes.