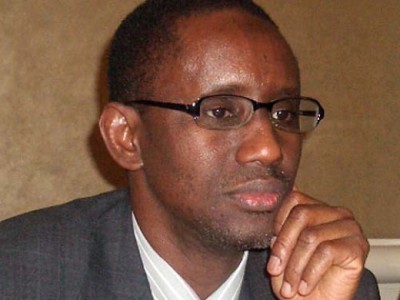 These were the welcoming words from a chieftain of the Peoples Democratic Party (PDP) who would not want his name in prints as he reacted to the defection of the former corruption fighting giant, Malam Nuhu Ribadu from All Progressives Congress (APC) to PDP.

These came even as the leadership of the PDP and the Presidency are believed to have planned not to give special treatment to the defecting Ribadau in the contest for the governorship seat of Adamawa state, contrary to the purpose of his defection, which is to get automatic ticket for the election, slated for October 11, 2014.

It was learnt on good authority that the Presidency and the national leadership of the party have perfected plans to ask him to join others in the primaries that would be conducted for the aspirants. Ahead of governorship election in the state, the PDP has fixed its ward congress for September 1, while the party primary is said to have been fixed for the middle of September.

It was learnt that the party and the Presidency are planning to just use his influence and his integrity to seek  for favour locally and internally because of the perceived inability of the government to fight corruption in the country.

It was also learnt that the party is not planning to hold any special meeting of its National Executive Committee in order to give Ribadu and other defectors the much needed waivers. [myad]