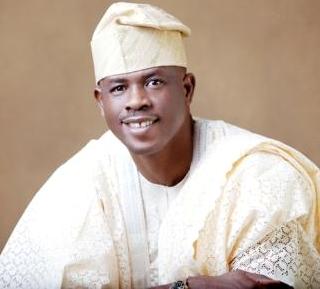 There was a mild drama today in the Nigerian Senate, when Peoples Democratic Party (PDP) senators used their majority to clear and confirmed Musiliu Obanikoro as a federal minister, even as the All Progressives Congress (APC) senators who insisted that Obanikoro should be made to answer questions on his role in Ekitigate walked out.
The PDP Senators, led by the Senate President, David Mark asked Obanikoro to take a bow with regard to the fact that he was a former senator too.
Obanikoro, who resigned from the federal cabinet to contest the primaries of PDP for the governorship of Lagos state but failed, was brought back by President Goodluck Jonathan. Obanikoro was subsequently named in a leaked tape as a principal actor in the Ekiti state’s governorship election rigging in 2014. The Nigerian government has refused to investigate the claims.
The Senate approved Obanikoro’s nomination as a minister today after repeated deferments and despite protests from senators from Lagos State and other opposition APC senators who had vowed to stop the clearance until he clears himself from the Ekiti electoral scandal.
[myad]