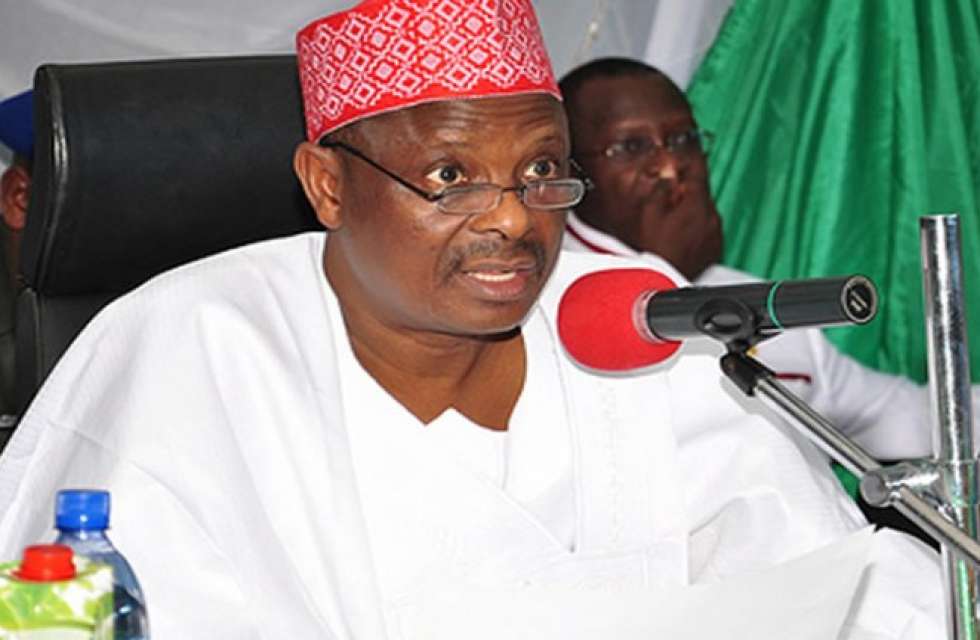 The presidential candidate of the New Nigeria Peoples Party (NNPP), Senator Rabiu Musa Kwankwaso has made it clear that the only condition on which he will accept defeat in the 2023 Presidential election is an election that is fair and free.

Kwankwaso, who is also former Kano State governor, at a town hall meeting with staff and students of the University of Abuja, stressed that he will not have any problem accepting the outcome of the election if the Independent National Electoral Commission (INEC) conducts a free and fair polls.

“I have no problem with accepting losing election. The best way to accept the 2023 election is by doing the right thing – free, fair and of course credible election.

“We have decided and it’s there in our blueprint that we will tackle the issue of insecurity. We are very angry that today, as we’re sitting here, we have so many people, young men and women being kidnapped.