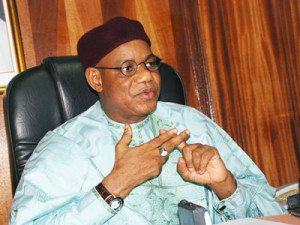 Professor Alkali, who was last year appointed Pro-Chancellor of the Federal University of Technology (FUT) Minna, hails from Gombe State. He replaces Alhaji Ahmed Gulak who was sacked a couple of months ago.

A statement from the presidency today said that the President also appointed Hajiya Baraka Sani as his Senior Special Assistant for Schools’ Agriculture Programme.

Hajiya Sani was until recently, the Kano State Commissioner for Agriculture.[myad]