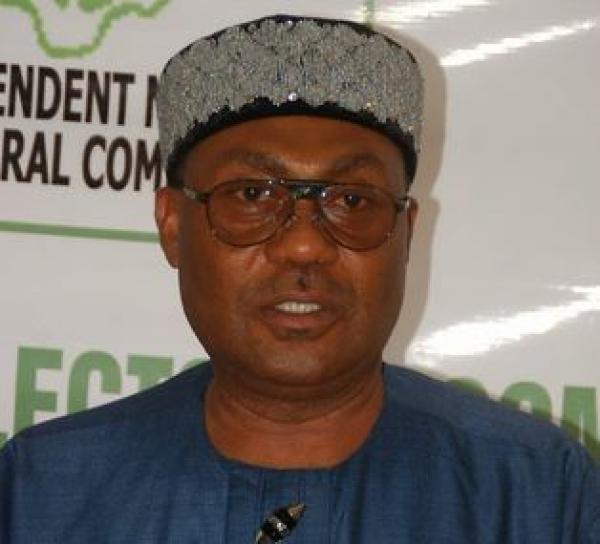 The Rivers State Chapter of All Progressives Congress (APC), has said that there is no where in the judgment of the Supreme court today, where the governorship and other primaries held in the state about a fortnight ago was annulled.

In a statement today, Monday, the party’s spokesman, Chris Finebone said the Supreme Court only granted the appeal in parts and did not make any consequential orders as that can only be subject matter at the Appeal Court when the appeal hearing of the State High Court judgment commences.

He said that in the appeal filed at the Supreme Court by Ibrahim Umar & 22 others of which the ruling was given today, three issues were canvassed before the Supreme Court, one of which was that the Appeal Court did not act correctly by granting a stay of execution on the interlocutory orders of the State High Court.

“The Supreme Court agreed with them. However, the Supreme Court did not make pronouncements on the other issues since the State High Court had already given final judgment on them, an action that has left the present development a mere academic exercise.

The party’s spokesman therefore asked the party faithful to ignore what he called “the raging propaganda by detractors” that the Supreme Court set aside congresses and primaries of the party in Rivers State. That is a big lie from the pit of hell.

“As things stand, all pending appeals at the Appeal Court are proceeding apace with some ongoing today. Furthermore, appeal and stay of the final judgment of the State High Court given on the 10th of October are being perfected and hearing will commence thereafter.

“We call on all APC members to remain steadfast and refuse to be distracted as ultimate victory is assured. Those claiming victory and dancing in the streets are doing so either out of ignorance or out to deceive others.”