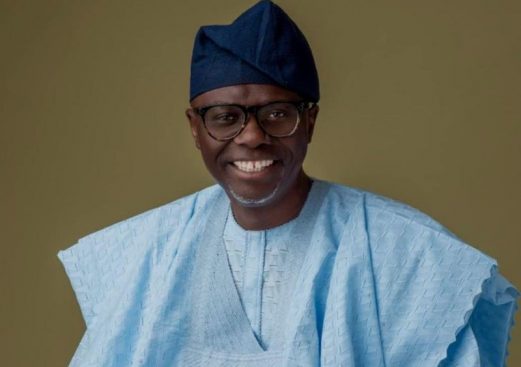 Winner of the Lagos State All Progressives Congress (APC) governorship primary election, Babajide Sanwo-Olu, has praised his main opponent, the current Governor, Akinwunmi Ambode for putting up what he described as ‘a good fight.’

Sanwo-Olu said in reaction to Governor Ambode’s broadcast to the people of the State today, conceding defeat: “I think it is important that I also thank the executive governor of Lagos State, Mr. Akinwunmi Ambode for a good fight. I want to thank him for giving us the opportunity, to let this direct primary come to stay and we were able to have it.

“I want to thank him. I want to wish him the very best in the remainder of his tenure as the executive governor of Lagos State.”

Sanwo-Olu also appreciated his supporters and Lagos residents promising that he will not take them for granted.

“You have all worked tirelessly for the level we are now. I am indeed grateful and appreciate all your efforts.

“Lagosians, with what you have done for me, I cannot take you for granted. I will cherish it for the rest of my life.”