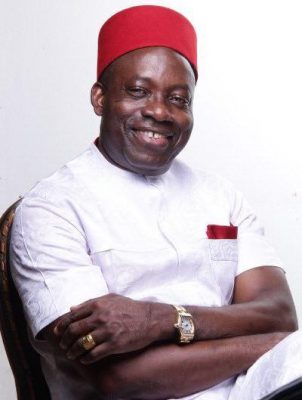 “Igbos, in their frenzied nzogbu nzogbu politics, have sadly found themselves in a political cul- de-sac. Tragic indeed! When will my people smell the morning coffee?

“When will Ndigbo understand and learn politics, especially of Nigeria?”

The Anambra state governor made this point today, November 14, on his Facebook page.

According to him, the Labour Party presidential candidate, Peter Obi, is not a sure route to Igbo presidency.

Soludo was responding to criticisms that greeted his earlier comment at an interview where he described Peter Obi’s investments for Anambra to be “worth next to nothing.”

Soludo, who was once the Governor of the Central Bank of Nigeria (CBN), advised Igbos to align with his All Progressives Grand Alliance party (APGA), saying that under Tinubu, the Southwest strategically organised under a different political party, the ACN and went into a formidable alliance that kicked out a sitting president.

The Governor’s statement runs contrary to the clamour for a president of Southeast extraction.