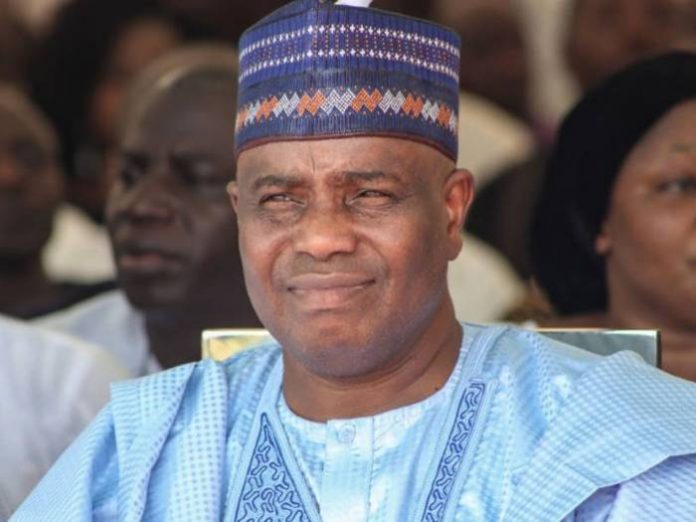 The Sokoto State Governor, Aminu Tambuwal, who was defeated in the last weekende Presidential primary of the Peoples Democratic Party (PDP) in Port Harcourt, capital of Rivers State, may have been thrown into political dustbin as the Sokoto PDP denied him the automatic ticket to contest as governor in the 2019 election.

Chairman of the party in the State, Ibrahim Milogoma, today, Tuesday, said that there was no truth in the rumour making the round that the name of the party’s candidate in the 2019 election, Mannir Dan-Iya, has been substituted with that of the incumbent governor, Aminu Tambuwal.

Speaking to newsmen in Sokoto, Milogoma said the rumour was unfounded even as he reiterated that Dan-Iiya remains the party’s 2019 governorship candidate.

The chairman said that the party would formally announce any change, if any, but that substitution had processes which must be complied with based on electoral guidelines.

Milogoma explained that the event held on October 7 at the party headquarters in the state was for the governor to express his appreciation for the support he enjoyed at the PDP presidential primary election held in Port Harcourt on Saturday.

According to Milogoma, party members are still united even as he called on the loyalists to work toward ensuring maximum success of all party candidates in coming elections.

Speculations had earlier rented the air to te effect that the party had conducted fresh primary and produced Tambuwal as governorship candidate on October 7.