Home FEATURES Those Who Defected From APC Will Regret – Wamakko

A Senator, representing Sokoto North in the red chamber of the National Assembly, Aliyu Wamakko has said that those who defected to the Peoples Democratic Party (PDP) and other political parties from the All Progressives Congress (APC) will regret their actions.

Senator Wamakko, who spoke today, Saturday at a special rally in support of President Muhammadu Buhari and APC leadership, organized by party loyalists, described PDP as a dead political party.

According to him Governor Aminu Tambuwal’s exit from the APC to PDP cannot threaten the APC, saying that the party still had two Senators, seven House of Representatives members and 12 state Assembly members, besides high percentage of political elders, youths, women and others in the state.

He extended President Buhari’s goodwill message to the people of the state, saying that the Federal Government had executed many projects in the state contrary to the false assertion by Tambuwal.

The senator thanked Sokoto people on the warm reception, as well as solidarity in support of President Buhari and urged them to sustain the support to ensure victory of the APC in the 2019 elections.

“The present political situation in Sokoto is not between Wamakko and Governor Tambuwal but between APC as a political party and the dead PDP,” he said.

Wamakko enjoined Nigerians to shun detractors and continue supporting the good leadership of President Buhari and APC at all levels.

Also, the State APC Chairman, Alhaji Sadiq Achida, said the party was still in control in the state and will continue to do so.

The News Agency of Nigeria (NAN) reports that Wamakko was received by mass crowd of supporters which delayed the landing of his aircraft for hours at the Sir Abubakar Airport, Sokoto. 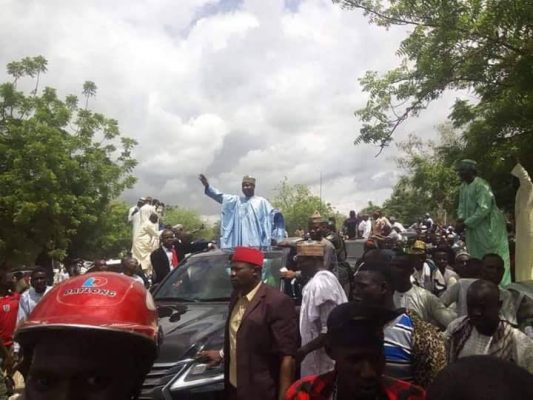 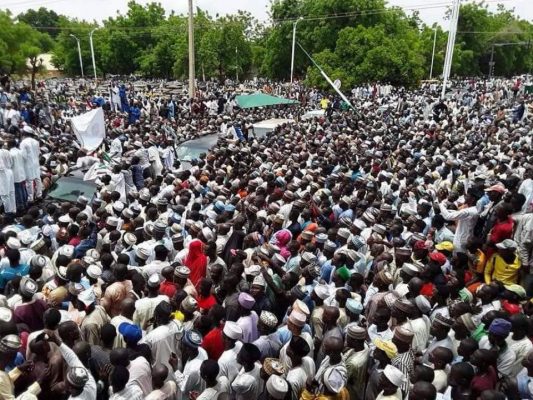 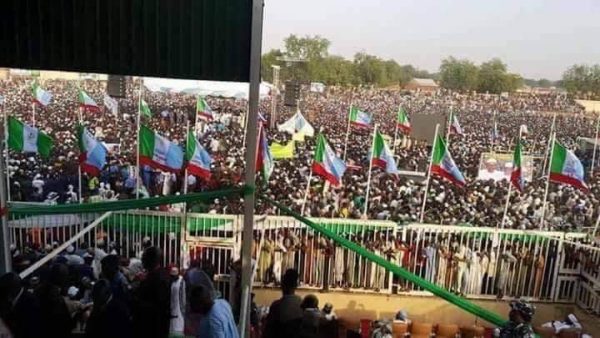 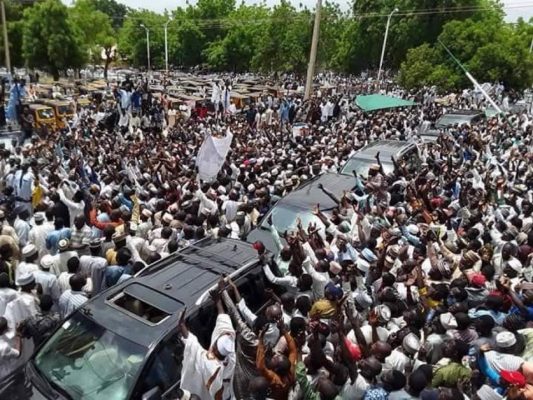 Forget About Restructuring Of Nigeria, Says Sultan Of Sokoto