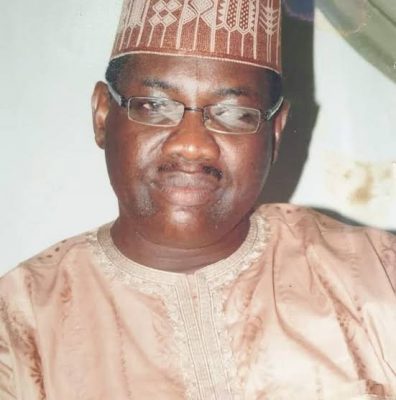 The Presidential candidate of the All Progressives Congress (APC), Bola Tinubu, has appointed the former Deputy Editor-In-Chief of Daily Trust newspaper into his campaign team. Also appointed is Abdulaziz Abdulaziz, also a former Daily Trust Editor.

Tinubu’s spokesman, Tunde Rahman, in a statement today, January 15, said that the two appointees would deploy their expertise and deep understanding of political issues across the country, particularly the North, in shoring up the activities of the APC presidential candidate’s media team.

Jega served as Managing Editor, Editor, Deputy Editor-in-Chief and Editorial Board Chairman of Daily Trust Newspapers before he stepped aside.

He has also served as Editor, New Nigerian Newspapers, Editor of The Sentinel magazine, Kaduna, and Assistant Editor, Citizen magazine.

Abdulaziz was an Editor at Premium Times before he joined Daily Trust. Until his appointment, he was the Deputy General Editor of Daily Trust Newspapers and also anchored a morning show for the Trust TV, an arm of the Media Trust Group.