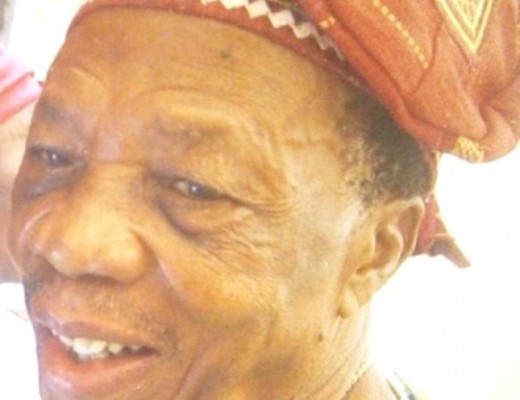 Papa Joseph Adeleye Obutu, father of the publisher of factual online newspaper: World Stage, Según Adeleye is dead. Papa Adeleye died on February 9, 2015 at the age of 88.
The deceased is from Iju Itaogbolu in Akure North Local Government Area of Ondo State.
A statement signed by Soji Adeleye for the family said that Papa Adeleye was survived by two wives, many children and grandchildren, among who are Soji Adeleye, Sanya Adeleye, Segun Adeleye, Banjo Adeleye, Kayode Adeleye, Bamiji Adeleye, Bamidele Adeleye, Funke Adeleye Osademie, Adedayo Adeleye among others.
The statement said burial arrangements will be announced in due course. myad]