Home NEWS PUNCH Runs Foul Of Constitution For Referring To Buhari As General –... 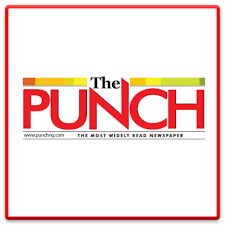 A legal practitioner from Keffi in Nasarawa State of Nigeria, Barrister Musa Adamu has faulted PUNCH newspaper for referring to President Muhammadu Buhari as Major General.
In a post on his facebook page today,  December 11, Barrister Musa said: “in its haste to chastise President Muhammadu Buhari over his attitude towards obedience to Rule of Law, Punch Newspaper must be careful not to run foul of the same thing it is accusing the President of.
“For instance, it is not up to the news medium to address the Head of the Executive in a democratic Nigeria as it deems fit. This in itself would be offensive to section 5 of the constitution of the Federal Republic of Nigeria which vests the functions of the Head of Executive on the “President” and not any other person by any other title. 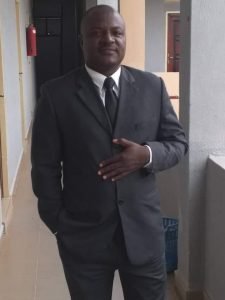 “Similarly, it’s in itself  ultra Constitutional for the Medium to chose to address a democratically elected government as a “Regime” just to deride the head of that administration.
“Hence, while it’s in order for a Newspaper editorial to take a stance on a national issue more so when that issue has to do with the root of Constitutionalism, it would be good if that is done within the ambit of what it set out to guard- the Constitution.”