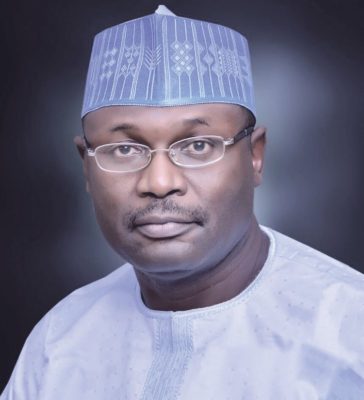 The Senate has confirmed Professor Mahmood Yakubu as chairman of the Independent National Electoral Commission (INEC) for a second term of five years.

The confirmation today, December 1 followed the consideration of the report of the Senate Committee on INEC, chaired by Senator Kabiru Gaya which recommended Yakubu for confirmation.

Professor Mahmood Yakubu had appeared before the committee on November 26.

In his remarks, he appealed to the National Assembly to pass the Amended Electoral Act Bill latest in the first quarter of 2021.

He explained that passing the piece of legislation within the timeframe recommended was critical for the success of the 2023 general elections.