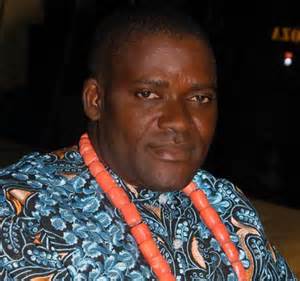 State House Press Corps (SHPC), made up of Journalists and special editors covering the Nigeria Presidency for their media organizations, has declared a three-day mourning for the former Chairman of the Corps, Mr. Daniel Ovwigho Idonor who died last week Monday, February 2nd, in Abuja.
A statement signed by the current chairman of the SHPC, Mr. Kehinde Amodu today said that the three-day mourning period would be observed by members with prayers.
“During the period, which is from Thursday 5th to Saturday 7th February,  2015, members are enjoined to pray for the repose of his soul as well as ask God to grant his family and friends the fortitude to bear the huge loss,” the statement explained.
It also enjoined members of the Corps to visit the immediate family of late Idonor at their Abuja residence even as it commiserated with the management and staff of Frontier Newspapers which the deceased co-established and served as Executive Editor until he died. The SHPC also condoled with Champion and Vanguard Newspapers where he previously worked respectively before venturing into online publication.
“Mr. Daniel Idonor, popularly referred to in the Villa as “Chair” will be remembered for his purposeful and bold leadership during the two terms he served as Chairman of the State House Press Corps.
“The Corps prays God Almighty to grant his soul eternal rest.” [myad]