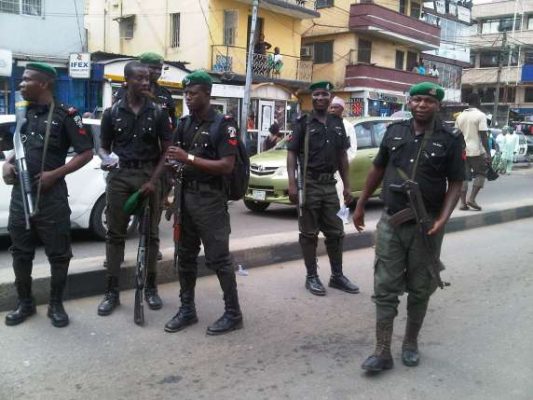 Delta State Police Command has cautioned police officers to stay away from the South-South and South-East region as unknown gunmen believed to be members of the Indigenous People of Biafra (IPOB) continue to wreak havoc on police facilities in the region,

In a wireless message sent to officers, the command asked officers to desist from taking up escort duties to specific states in the South-South and South-East region till the region’s security situation improves.

The directive follows incessant attacks on Police and other government facilities in the South-South and South-East region by unknown gunmen. Some police officers have been killed in the last few weeks across the regions with police stations, divisional headquarters attacked, guns and ammunition snatched.