Home NEWS They Came To Kill Me, But Killed 7 Around Me – Apostle... 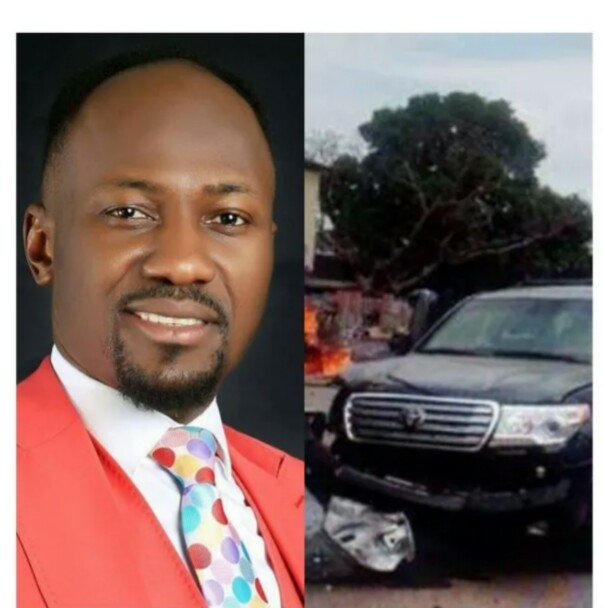 The General Overseer, Omega Fire Ministries International, Apostle Johnson Suleman, has said that those who killed seven aides in his entourage in Edo State actually came to kill him.
In a viral video, Suleman confirmed that the attack was an assassination attempt on his life.
He made it clear that no one could kill him or cut his ministry short.
Apostle Suleman said that when his antagonists discovered that the numerous sexual allegations against him were futile, they resorted to make attempt on his life.
“I just escaped an assassination attempt in which seven people were killed.”
He said that people who carried out the attack were expecting him to come out and mention their names and they would deny it.
He said he would not do that.