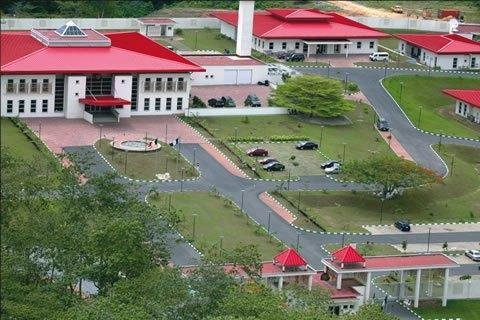 Information had it that the money came in since yesterday afternoon, December 7, but that the office refused to share it to the journalists and the thieves came in the night and destroyed the keys and gained access to the office of the Secretary to the CPS.

It was gathered that this is not the first time the government house press centre is being robbed. In recent past, the government house lost about three Plasma Televisions, one at the reception, one in the reporter’s office and the other in the office used by cameramen.

There is an indication that no security camera is located anywhere at the press centre, making it impossible to trace the culprits.