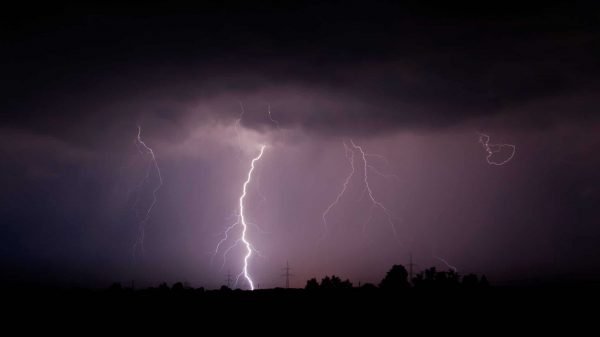 Thunder has struck three officers of the Federal Road Safety Corps (FRSC) dead in Ilese area of Ijebu-Ode in Ogun.

The News Agency of Nigeria (NAN) learnt that the incident occurred today, June 17 at about 10 am when a prolong rain, accompanied by thunder, struck at the FRSC premises in Old Toll Gate area of Ilese town in Ijebu North East Local Government of Ogun.

It was gathered that the thunder struck while the FRSC officers were planning for the early morning parade.

When contacted, the state FRSC Sector Commander, Ahmed Umar, told NAN on the phone that he would give full details of what happened on Thursday.

He said that he had visited the unit command at Ijebu Ode but would respond accordingly on Thursday.

It was gathered that men of the state’s special security outfit code-named “OP MESA” have taken over security of the entire premises.

I Will Demolish Any House That Habours Criminals, Ogun Governor Warns