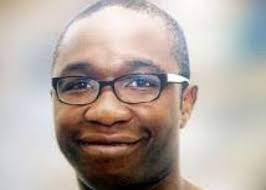 Tunde, the 51-year-old first son of the Nigerian former Senate President, David Mark is dead. He died in the early hours of today, October 22, in London, England.

A close family source confirmed that Tunde died of cancer, though details are still sketchy as at the time of filing in this report.

Sources said that the corpse is expected to be flown to Nigeria in the coming days for proper burial.

Before his death, late Tunde was an alumnus of Yaba Military School, Lagos, and the prestigious Fernden Prep School, Haslemere, Surrey.

He obtained a B.Sc degree from Kings College, London. Later he proceeded to study Biological Sciences at the Graduate School of Arts & Sciences, Harvard, and Cambridge, Massachusetts.

He was married with children.