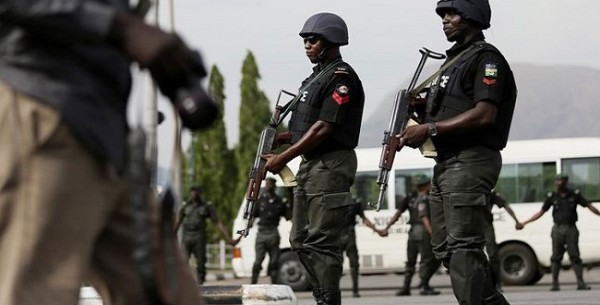 The Nigeria Police has made it clear that its officers have been properly positioned across the country to checkmate members of the Islamic Movement in Nigeria (IMN), also known as Shiites that have recently embarked on violent demonstrations, especially in Abuja, the nation’s Federal Capital.

A statement today, July 26, by the Force spokesman, Frank Mba, said that the Inspector General of Police (IGP), Mohammed Adamu has ordered the immediate beef-up of security in all the States of the Federation, including the Federal Capital Territory (FCT), Abuja.

“This is in the face of series of violent protest and unrest by members of the El-zazakky group in the FCT.”

In the statement, the police asked members of the public to be wary of unsubstantiated security advisories that are being circulated and which are capable of creating undue fear, panic and apprehension in the country.

It quoted the IGP as advising all would-be protesters to ensure that they express their grievances within the ambit of the law so as not to infringe on the constitutional rights of other citizens or cause breach of public peace.

See also:  Over 12 Books Were Written On Donald Trump As US President - Yusuf Ali

He assured Nigerians that proactive measures, including aerial surveillance of major cities have been put in  place to ensure the safety and security of lives and property of all Nigerians.

“In addition, Zonal Assistant Inspectors-General of Police (AIGs) and Commissioners of Police (CPs) nationwide have been mandated to ensure customized security arrangements are put in place in their Area of Responsibilities (AORs) to checkmate the activities of criminals and any possible threat to public peace.”