Home NEWS We Won’t Welcome Into Abuja, Street Beggars From States That Banned Them... 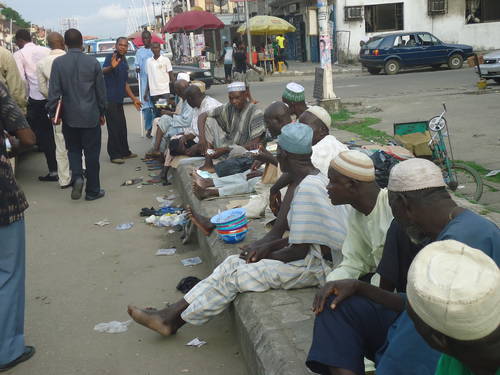 Permanent Secretary in the Federal Capital Territory Administration (FCTA), Sir Chinyeaka Ohaa has said that the administration will not welcome beggars running away from some some states that have banned street begging.
Ohaa reminded such beggars that the FCT administration had since banned street begging, adding that such ban is still in effect, warning that relevant agencies will not hesitate to enforce the law on anyone caught contravening the ban.
The Permanent Secretary spoke at the end of the monthly FCT Security Committee meeting held at the official residence of the Minister at Life Camp.
Sir Ohaa stressed that the enforcement of the ban is necessary to curtail the likely influx of beggars and miscreants to the FCT following the ban on street begging by some states in the country.
The Permanent Secretary said that relevant officers have been directed to intensify public enlightenment campaigns to reiterate the ban on street begging which he said also has negative security implications.
“We want to ensure that the FCT does not become a safe haven to beggars that may be coming from other states that have banned street begging.”