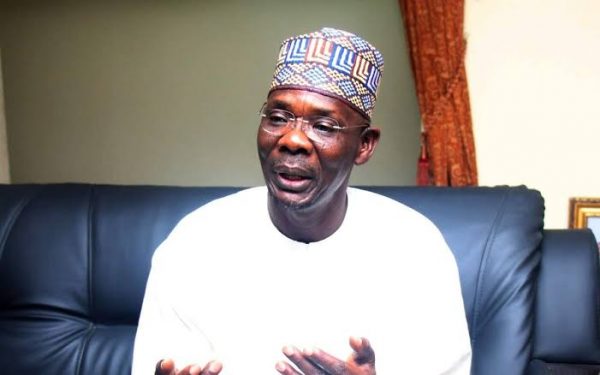 Governor Abdullahi Sule, who spoke today, November 28 as he played host to the national leadership of the Trade Union Congress (TUC) Women Commission at the Government House, said that  his administration is willing to increase the salary of civil servants from grade level six downwards to the N30, 000 new minimum wages.

The Governor said that his administration is waiting for the committee on the new national minimum wage to submit its report for him to sign.

“We are willing to sign it today. We will not tamper with the status quo for civil servants on grade levels 7 to 16. We are being more than generous for a state that is struggling,” he stated.

He called on the officials of all unions in the state to appeal to their members for understanding, especially as Nasarawa is still contending with the economic consequences of the COVID-19 and other challenges.

On promotion, the Governor said that it’s not too much responsibility for an institution to promote its employees, stressing however that it is necessary to match promotion with performance.