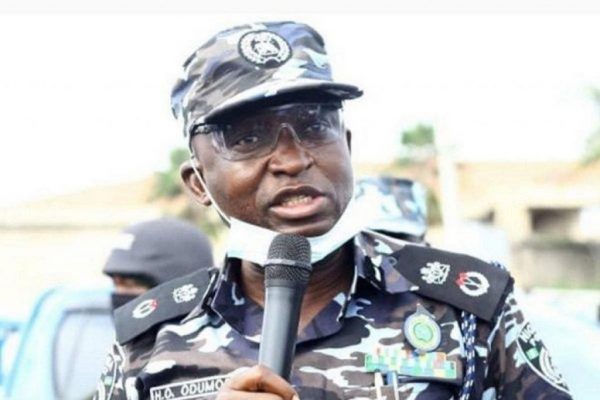 The Lagos Police Command has made it clear that its men and officers are ready to suppress another round of EndSARS protest believed to have been scheduled to take place tomorrow, December 7 at designated locations across the metropolis.

Police Public Relations Officer, Muyiwa Adejobi, in a statement today, December 6, alerted that unpatriotic individuals and groups are planning to embark on the replica of recent violent End SARS protest, and that intelligence report revealed that the sponsors plan to lure unsuspecting Lagosians, especially youths, to join.

The Police reminded everyone that the Government of Lagos State, businesses, individuals, security agencies and families have recovered from the civil disorder in October.

“Lagos State is still nurturing the wounds orchestrated by some violent End SARS protesters and not fit to accommodate such protest for now.

“Lagos State Police Command therefore warns those who might want to disguise under End SARS protest to cause another set of mayhem in the state, to desist from such plans.”

The command said that together with other agencies, they will not fold their arms and allow anarchy, warning parents and guardians to discourage their children and wards against protest.

“Any unlawful gathering, procession or protest will be suppressed professionally in accordance with the provisions of the law.”

The police advised residents to go about their lawful activities, assuring that all hands are on deck to maintain law and order.